Tonight’s Menu was time consuming but it was a good dinner. However, by the time I was done cooking, I really wasn’t that hungry…figures right?

Oh! And by the way, you get pictures tonight 🙂 I used my fiance’s camera hehehe 🙂

We had: Shrimp and Corn Fajitas, Mexican Rice, Refried Beans, and Chips and Salsa.

The shrimp and corn fajitas were from the What’s Cooking recipe exchange for June/July. The original submitted recipe was from I&R4_23_06 of the Nest, and the source is unknown. 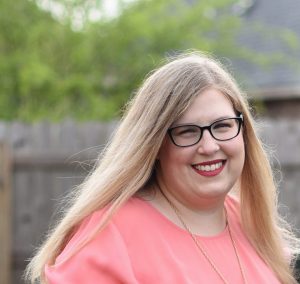